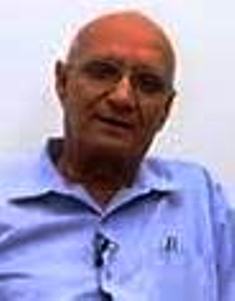 When I came to Dehradun in early 70s, it was known as a place of Green Hedges and Grey Heads. Almost everyone, irrespective of age, class or anything had a happy smile on their faces radiating with happiness, specially the children in the hills. The elderly people too smiled more often but these days the situation is well defined by this famous song, “Iss shehar mei har shaqs pareshan sa kyon hai”     (Why does everyone in this town looks worried).

Along with the diminishing green hedges and green cover there has been a massive increase in forest bureaucracy, the happiness and smiles on the faces have vanished. We all should take a lesson or two from our neighboring state Bhutan where government is more focused on Gross National Happiness (GNP) instead of Gross Domestic Produce (GDP).

As a matter of policy, the target of Bhutan is to have a minimum forest cover of 60%, against that Bhutan has a forest cover of 72%. In India, the minimum forest according to the recently released State of Forest Report (ISFR) 2015 is 79.42 million hectare, which accounts for 24.16 per cent of the total geographical area where as it should be minimum 30% as stipulated. All this after increase in numbers of forest officials.

Bhutan’s monarch wears Gho, the national dress of Bhutan , with pride, that a commoner also sports, unlike the 12 lac suit worn by our Maharaja. The people of Bhutan say that we have democracy imposed on us, we did not fight for it, we were happy being ruled by our honorable kings but it was upon the insistence of the great 4th king who gave them a constitution, in that there is a provision to impeach the king if the people did not find him suitable and with a clause of retirement by the age of 65. This is the true spirit of Democracy unlike what we witness in the world’s largest democracy.

By utilizing their fast flowing rivers Bhutan is making clean green hydropower and making it available to its people so that they depend less on wood and other sources of energy that are not eco friendly. This practice plus a wide forest cover makes them the world’s only Carbon Neutral country. The population also is a major factor here, the total population of Bhutan is 7 lac 97 thousand which is even less than Dehadun that has more than 10 lacs as population.

Countries like Srilanka and Bhutan spend more money on Education and Health, the government provides good free education to all the children and health also remains an area that is take care by the government, free health check up, hospitalization and medicines unlike India, where these two remain the most neglected and are on the least priority of the government. All successive governments in our country are decreasing the budget on education and health sector and are increasing the purchase of arms from the arm manufacturing countries, in this process those countries and the politician  involved in arms trading are getting richer.

Rise in Political and Bureaucratic nexus and corruption is the main reason that has snatched happiness and smiles from our faces, time has come that all citizens should unite without any fear and expose the corrupt, only then shall the Smile return. 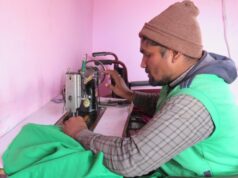 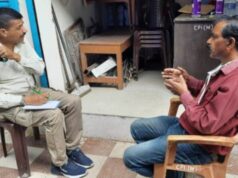 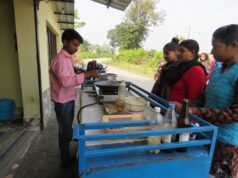