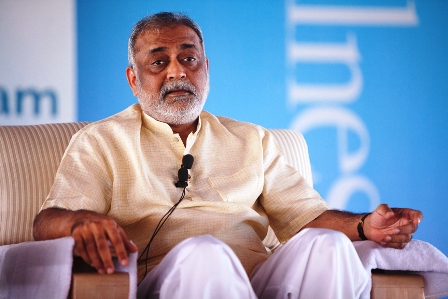 Recently I had a conversation which touched upon various topics, likex the reasons for adorning the red pigment, sindoor, as a dot on the forehead of married women in India, praying before eating, and fasting on special occasions. I would like to share with you some of my thoughts on the concept of fasting.

So many traditional rituals are disappearing from modern civilization. Among so-called educated people, we have issues when someone asks us why we are doing what we are doing. As a result, when we have no justifiable explanation, we avoid observing rituals for fear of being looked upon as old-fashioned or without real understanding. We need to study and try to find the significance behind most rituals.

Let’s start with the significance of Ekadashi in the Indian culture. Many people observe a fast onEkadashi days. It is a widely prevalent ritual, but not deeply understood.

Ekadashi is a Sanskrit word for the number 11. It stands for the 11 day of each half of the month in the lunar calendar. So there are two Ekadashi days in each month: one is in the first half of the month when the moon is waxing, and the second is when the moon is waning. These days have a very special significance for health, and the practice has been connected with religion for the sole purpose of health and well-being. Had it not been associated with religion, common people would not have followed such dictums.

It is good to moderate the intake of food on these days so as to counter the impact of the lunar system on the human body, as our body is 60-70% water. You can see the impact of the moon on the water in the oceans. It is significant. On full moon nights there can be tides rising up to 20 or even 30 feet. Similarly, this has an impact on the human system also.

Especially during the full moon, records show criminal activity is greater than usual on these days. The term ‘lunatic’ actually comes from the lunar effect on the human nervous system. Our Elders must have observed this. From the 8 day of the lunar cycle, the effect starts rising and reaches its peak on the 15 day. Midway between these two is the 11 day, Ekadashi. If we moderate our intake on that day, we can neutralize the lunar impact on our system.

Autophagy controls important physiological functions where cellular components need to be degraded and recycled. Autophagy means to ‘self eat’, and is the process by which the body eats its own damaged cells and unused proteins. After an infection, autophagy can eliminate those cells infected by invading intracellular bacteria and viruses. Now, interestingly, in Ayurveda there is a saying, “Starve a cold.” I believe the ancients observed these correlations across a physical, emotional and mental spectrum.

The above examples about Ekadashi and autophagy may have a role to play also in our emotional and mental well-being, beyond just the physical body. 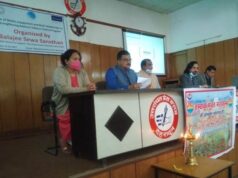 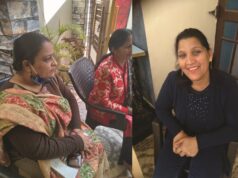 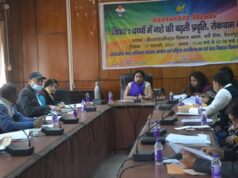