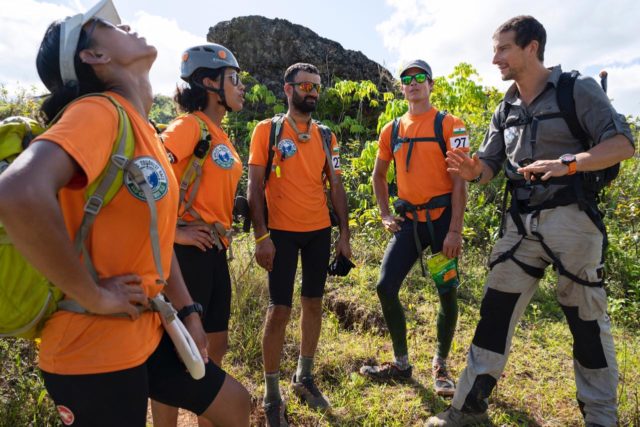 The show will premiere on Amazon Prime Video on August 14. It is the biggest adventure production in the history of adventure sports.

The 10-episode adventure series is about the expedition race that took place in Fiji Islands last year September, in which 66 teams from 30 countries raced non-stop for 11 days, 24 hours a day, across hundreds of miles of rugged Fijian terrain complete with mountains, jungles and oceans.

In what is touted as the ‘Olympics of adventure, Bear Grylls had personally invited Nungshi and Tashi to select and lead a team from India. They selected their adventurer friend Praveen Rangar from Utarakhand and an American friend who could help buy necessary gear from USA, most of which is not available in India. The twins named their team ‘Team Khukuri Warriors’ considering that their father is a Colonel from Gorkha Rifles. Theirs is the first team from India and South Asia to
join the Eco-Challenge.

The twin sisters have earlier won India’s highest adventure honor ‘Tenzing Norgay National Adventure Award’ in 2016 and ‘Global Young Explorers Award’ from the President of Iceland in the same year. Last year they were among the nine ‘all women’ sports persons recommended for the Padma Awards by the sports
ministry.

Dedicating this award to the resilience and optimism of the Indian girl child, they said ‘We climb on behalf of all girls, many of whom are denied their basic human rights merely to survive’.

This year they are set to be the featured stars of the ‘under production’ adventure block buster Television series ‘Eco Challenge Fiji’ on Amazon Prime. 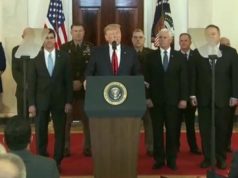 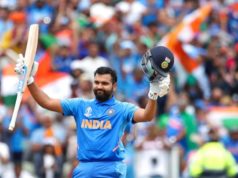 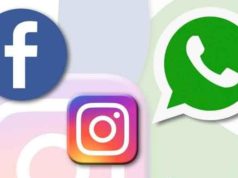